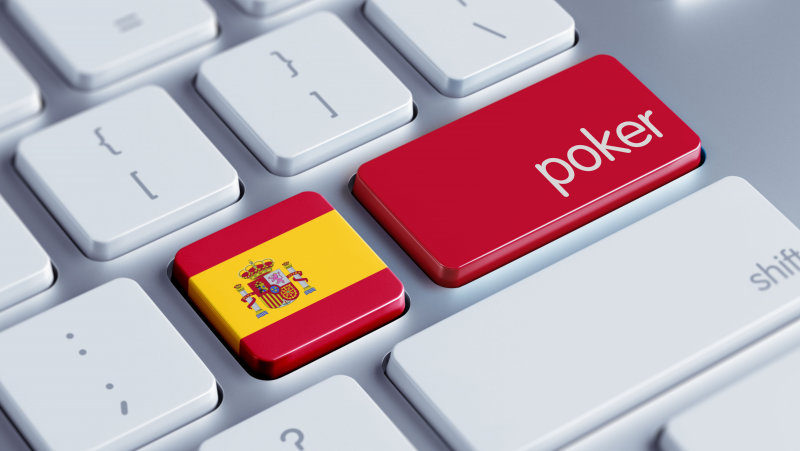 Sooo I thought people of the United States loved their casinos. I mean, they are home to Las Vegas, the casino capital of the world, right? Apparently Spain is giving them a run for their money. Their online gambling market is soaring! And even though they have a large online audience for online gambling, they also have a relatively new audience meaning, they haven’t been introduced to this type of online gambling for as long as other parts of the world. So what gives?

Direccion General de Ordenacion del Juego, the country’s online gambling regulatory body announced that the second-quarter revenue for online gambling was a whopping 121 million!!! Which is an increase of 22.6% from last year in 2016. Even more surprising, only 646,000 players were active to achieve that number. Every part of Spain has a huge increase in both active players as well as revenue. Operators must be loving Spain right about now….

Who wants to go to Spain!?