Lord of the Rings Battle Settled 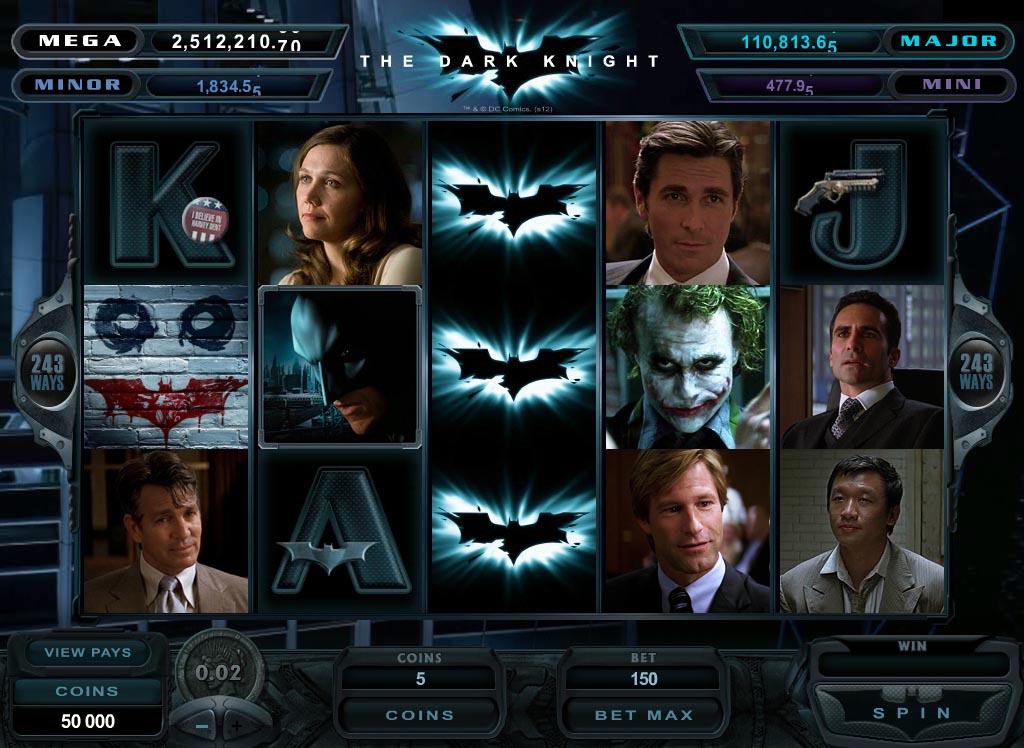 Anyone remember Microgaming’s Lord of the Rings slot? Back in 2012, it was taken down and replaced with “The Dark Knight” slot. A 5-year legal battle ensued between the estate holder of Lord of the Rings J.R.R. Tolkien and Warner Bros. Basically, they were arguing about whether or not the original 1969 licensing agreement allowed Microgaming to use it for gambling-related content.

Apparently, it was an amicable resolution. The production company of the LORT series spent millions of dollars making the books into movies and spreading the series amongst other tangible items. Apparently anything that was beyond such tangible items was considered illegal.

Both parties are however happy about their peaceful and amicable resolution and they look forward to potentially working together in the future…. Wouldn’t you pay to be a fly on the wall behind those closed door meetings!?

Good Luck on the Slots!